Create a deeper connection to your yoga practice

You’re in Ubud, Bali, one of the yoga capitals of the world. With all the teacher training, yoga retreats and an endless buffet of yoga classes to choose from, Pilates is probably the last thing on your mind when you're unpacking your yoga mat. Ironically, our specialist Pilates mat work studio may be just what you need to take your yoga practice to the next level.

We were curious why so many yogis were coming to our Pilates studio, so we asked one of our yoga teacher clients to tell us why he practices Pilates mat work. We learned a lot! Transcript 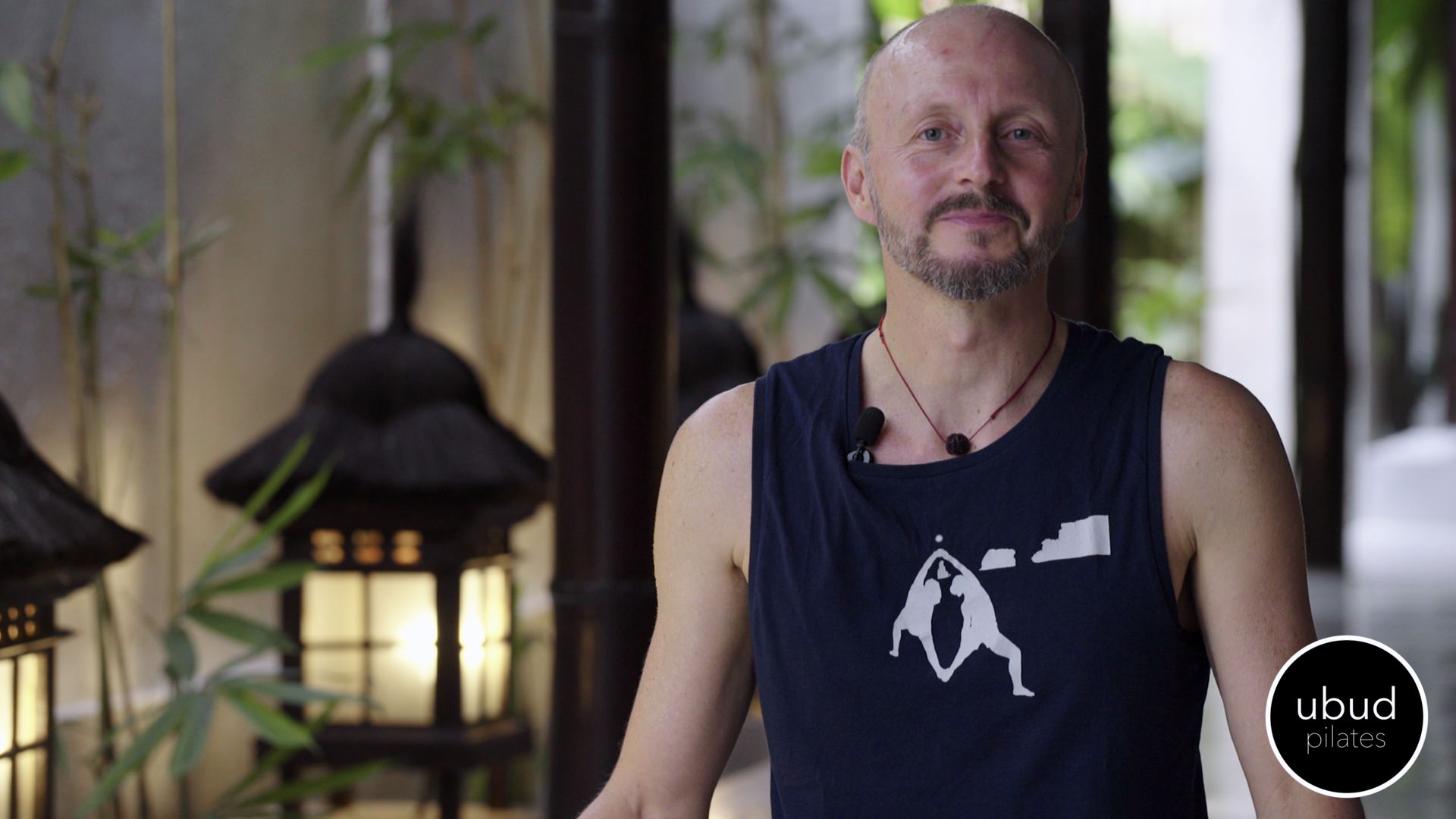 Have the best of both worlds

and take your yoga practice to the next level